Pennsylvania cities are high on the list of places with the worst air pollution. A government report found that the Pittsburgh metro region has the 8th highest levels of year-round particle pollution — also known as soot — in the country. The Harrisburg area ranked 9th, the Philadelphia area was 12th, Altoona was 14th and Lancaster was 16th.

Officially, air pollution can be defined as the presence of harmful substances in the air, either particulates or microscopic biologic molecules, that pose health hazards to living organisms, such as people, animals or plants. Air pollution comes in many forms and may include a number of different pollutants and toxins in various combinations.

It is also a mixture of solid particles and gases in the air. Car emissions, chemicals from factories, dust, pollen and mold spores may be suspended as particles. Ozone, a gas, is a major part of air pollution in cities. When ozone forms air pollution, it’s also called smog. Some air pollutants are poisonous.

The Pittsburgh region has some of the worst air quality in the nation. According to a study from the University of Pittsburgh in 2013, the area ranked in the top 3% in the nation for cancer risk due to air pollution from point sources. The Toxic Ten, along with diesel and other pollution, significantly contribute to that risk.

Because of the air conditions in some areas of Pittsburgh, asthma rates, especially on children, exceed the national average and air pollution plays a big role in that. The city has made improvements from the industrial days of the past, but there is still a long way to go before the air is truly clean and safe for all Pittsburghers.

We can reduce air pollution from industries or factories by using public transport to travel, increasing efficiency of types of equipment to consume less energy and opting for natural gas. Nowadays environmental pollution has become a critical issue due to increased demand for products and development.

Factory farms are huge contributors to pollution and some of them contribute as much air and water pollution as a small city. To help stop pollution, stop buying and eating animal products that come from factory farms. If you are advised not to completely give up animal products, try to reduce your consumption to once or twice a week.

Cutting down on air pollution is an important step in going green. While transportation is the most obvious generator of air pollution, other aspects of your lifestyle can also help reduce the problem.

Reducing air pollution runs hand in hand with improving your health, saving money, living greener and being consciously aware of the intricate connection everyday actions have with everyday breaths.

Pittsburgh has made improvements from the industrial days of the past, but there is still a long way to go before the air is truly clean and safe for all Pittsburghers. There’s no one single cause to Pittsburgh’s poor air quality. Rather, the region’s legacy as an industrial center has resulted in numerous major sources of air pollution. Rent a dumpster if you have too much junk at home, so it will avoid adding to pollution in the future.

We deliver in and around Pittsburgh 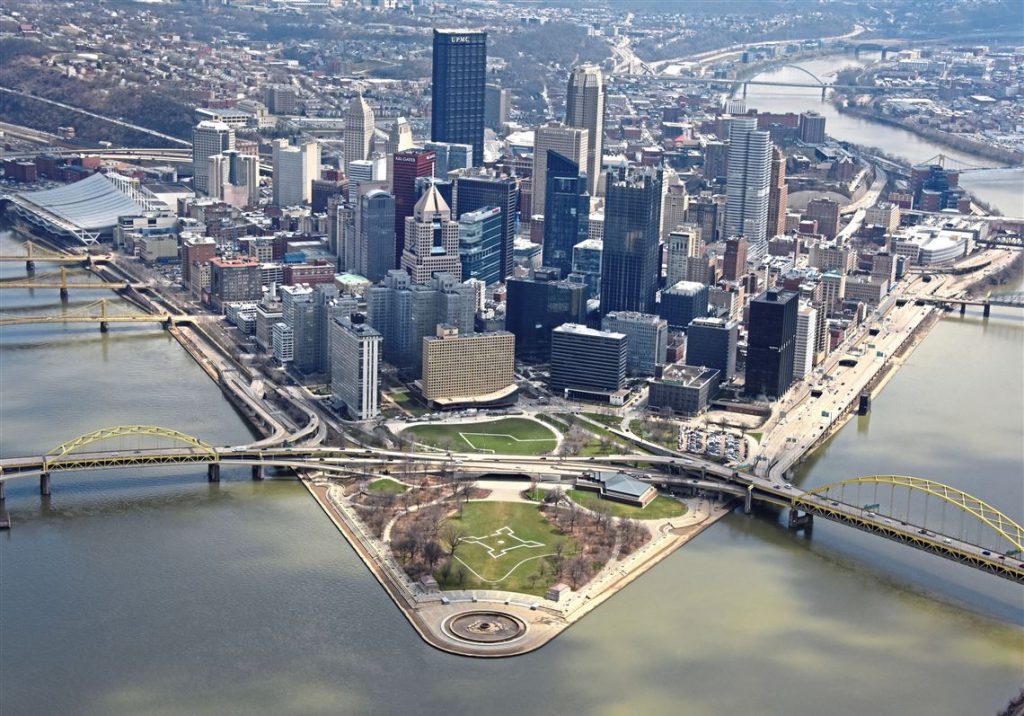 Pittsburgh Dumpster Rentals HQ is a local, family-owned company started here in Pittsburgh in the year 1995. We have provided various dumpster services for the last 25 years, and we have always maintained our high quality dumpster rentals to the residents of Pennsylvania.

We are state licensed with an excellent connection to the lcoal neighboring municipalities. With 15 trucks and over 200 containers, we provide our customers with the best possible dumpster rental experience through our professional drivers and staff.

Many years ago, we saw the high demand for dumpster rental services here in Pittsburgh. Homeowners and small contractors alike have limited exposure to the dumpster and roll off container industry, so we make any possible effort to ensure the experience is stress-free and reasonably priced.

We started running with a couple of dumpsters only, but as demand increased, we expanded and offered various dumpster sizes to accommodate everyone’s needs. Pittsburgh Dumpster Rentals HQ is committed to exceeding the standards of our consumers and to surpassing any of our competitors. We give the highest importance to each and every one of our customers, so as to ensure we provide the most valuable dumpster rental experience in PA.

We work with dependable waste haulers in the metropolitan area. We have done price analysis and research with our customers to provide the best roll-off dumpster tental service at the most affordable rates. A high quality dumpster container rental service and low dumpster fees are the facts you do not have to worry about as we offer the best prices to everyone. With us as your dumpster rental company, you can save much of your valuable money and time. We provide dumpsters in different sizes to fit your needs and your budget. 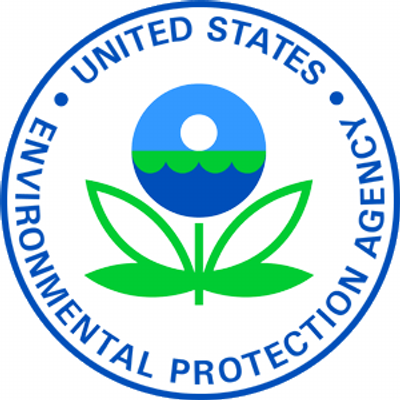 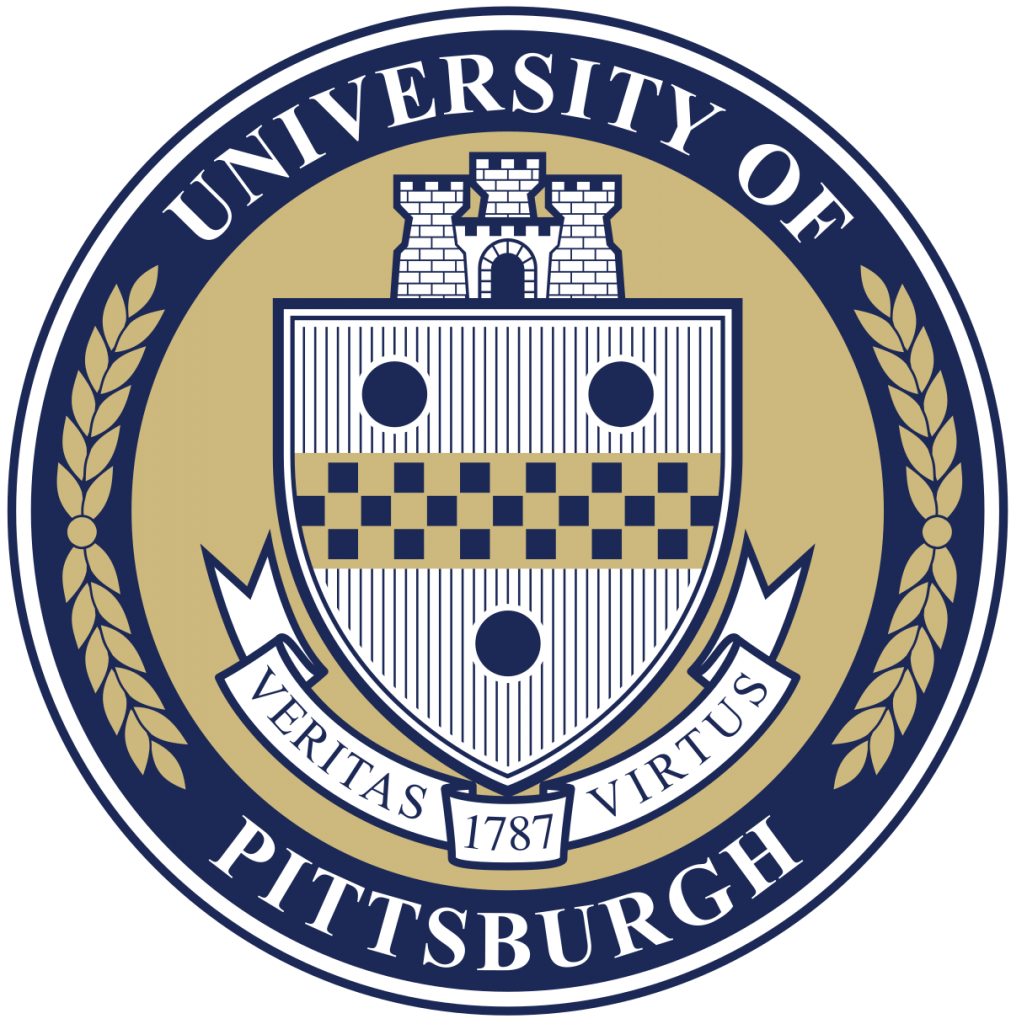